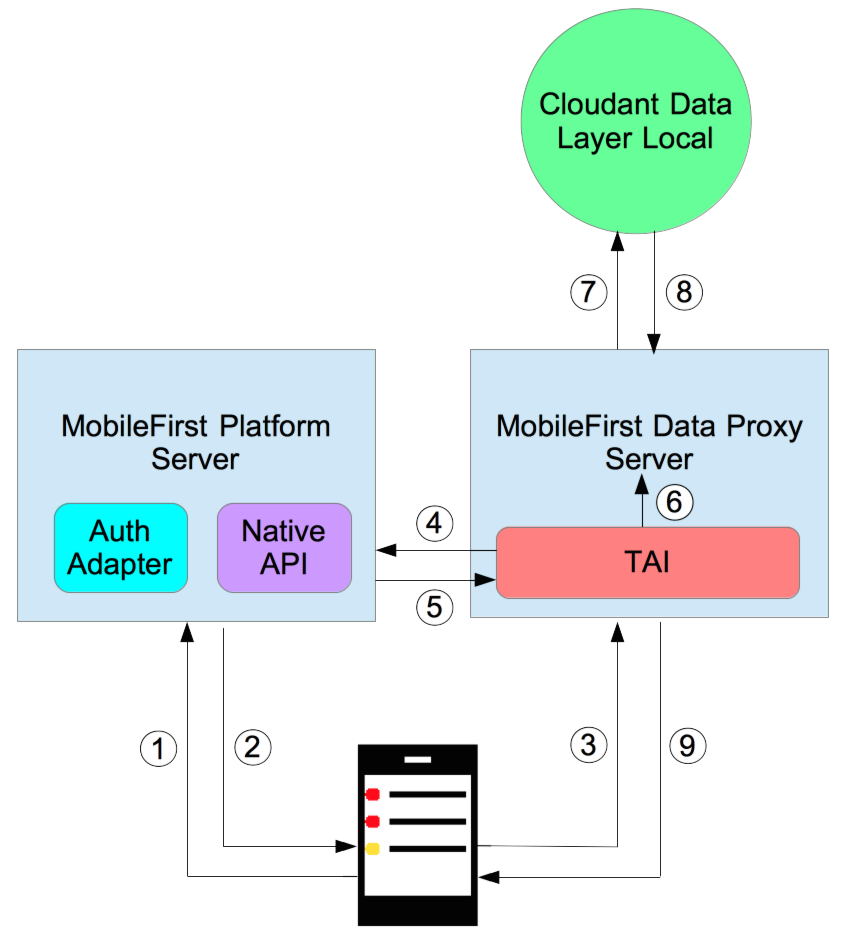 The sample that goes with the corresponding iOS and Android tutorials is hosted on the following GitHub repository: