In this blog post you will learn how to add IBM MobileFirst capability to an Ionic v3 application developed using Ionic Creator.

In this tutorial, building of an iOS Application using Ionic Creator and application life cycle management using MobileFirst Platform is demonstrated. The development process is divided into three steps. 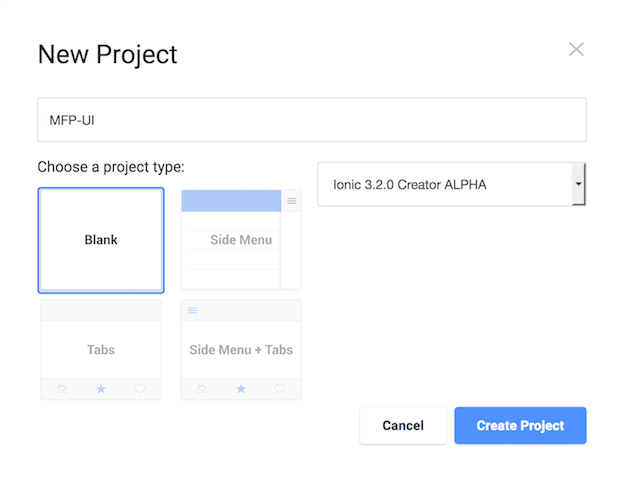 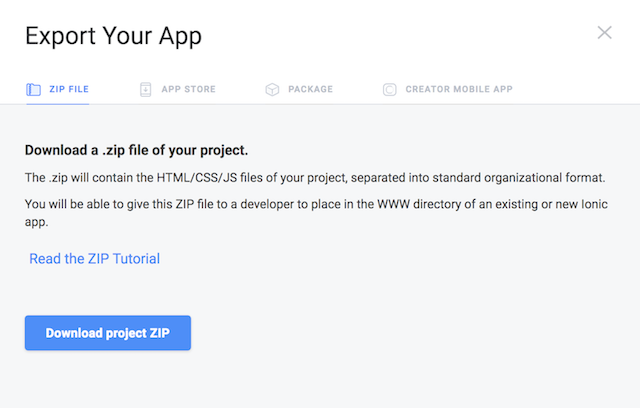 Building of the application is now complete, the next step is to create Mobile Foundation service instance on Bluemix and invoking it from the client application.

That is it! We are done building an application, let us test the application.

Open the application in Xcode IDE (mfpsample/platforms/ios/MyApp.xcodeproj) & test it on a simulator or a phone device.

The entire process is described in the following video:

To include more IBM MobileFirst features to your Ionic application, refer to the tutorials here.