improve this page | report issue
Topics covered in this tutorial:

To get the CLI installer, follow through this page first. 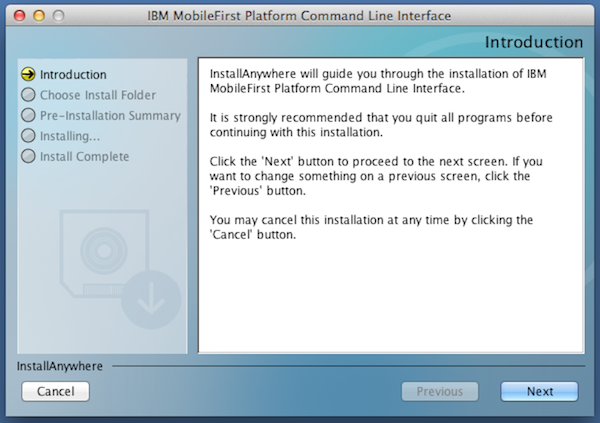 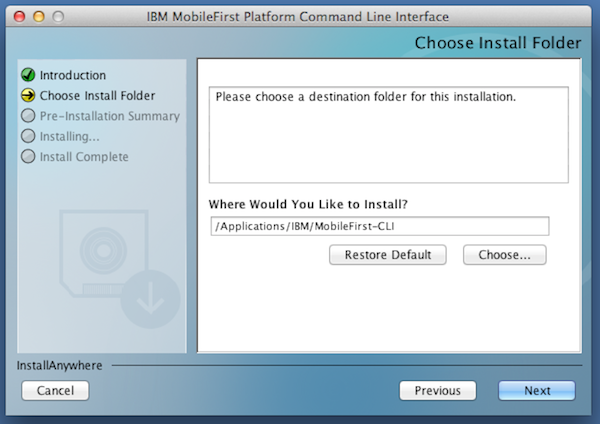 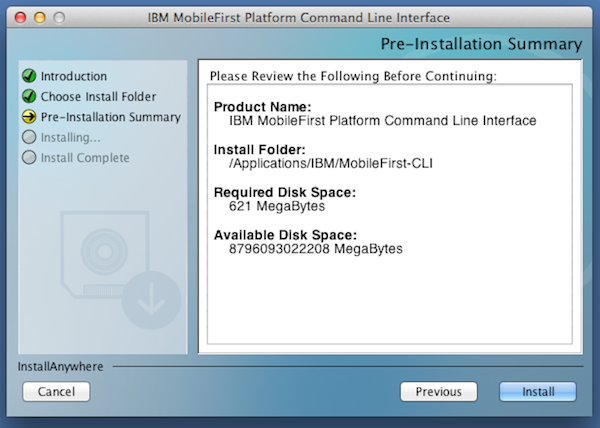 The CLI installer adds the installation folder to your path, so that IBM MobileFirst Platform CLI commands can be run from any directory.

You can use the interactive or direct options to add native API. First navigate to the MobileFirst project directory.

Add a hybrid application from the CLI

mobilefirst add hybrid [ – Creates a new hybrid application, which is generated into the /apps folder of the current project.

Interactive mode allows you to select one or more environments to add.

To add environments in direct mode:

To add an application skin from the CLI, use these commands:

mobilefirst add skin – Interactive mode prompts for the platform to target and name. The current working directory must be under an existing hybrid application, and at least one environment must already be added to this app.

To add optional features to a hybrid application from the CLI, use these commands:

To remove optional features from a hybrid application by using the CLI, use these commands: mobilefirst remove feature – Interactive mode prompts for the features to remove.

BYOE - Bring Your Own Editor: Use your favorite text editor or IDE to develop from CLI

The instance of the Liberty development server is created on the default user directory. For example:
/Users/CLIUser/.ibm/mobilefirst/6.3.0/server

mfp start - Starts the server. If the project is not deployed, this command runs the build-all-and deploy flow.

mfp status - Gives the status of the server.

mfp deploy - Deploys anything that you built in the root directory of the project. The server will be automatically created and started as needed. When you are in the adapter folder, this command deploys that adapter.

mfp bd - Builds and deploys (a combination of both commands in a single command).

mfp preview [environments-name --noshell|-n] - Displays a preview of the current application or environment in your default browser.

mfp add adapter --type http myAdapterName, or -t for type. The types of adapters that can be added are HTTP, SQL, Cast Iron, SAP Netweaver Gateway, and JMS.

After a procedure is selected, you are prompted to enter parameters:

By using the export command, you can create a compressed file, which contains the entire MobileFirst project, or the optimized hybrid assets to use in a native application.

mfp export - Running this command in the project root folder prompts you to enter the path and name of the compressed file to export to.
The resulting compressed file is intended to be shared with other MobileFirst developers. The compressed file contains source artifacts and everything another developer would need to build the missing artifacts.

mfp export [ - If run from the root folder of the project, direct mode takes one additional argument, which is the full path to the compressed file to create.

First make sure that the app is built by using the mfp build command.
Run the hybrid asset export within the environment folder of the existing hybrid app. Interactive mode asks whether to include the native libraries, the path, and file name of the compressed file to export to.
The native libraries are built files, which native application IDEs need to ensure the hybrid assets can be used in a native app. 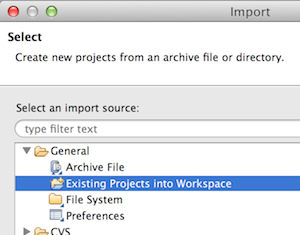 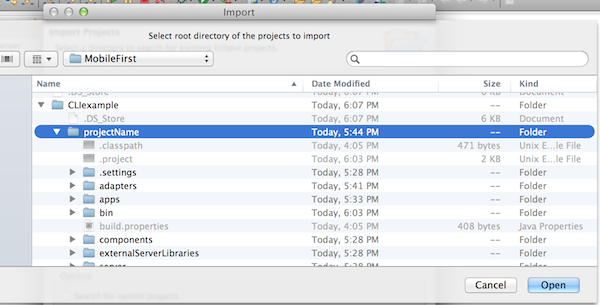 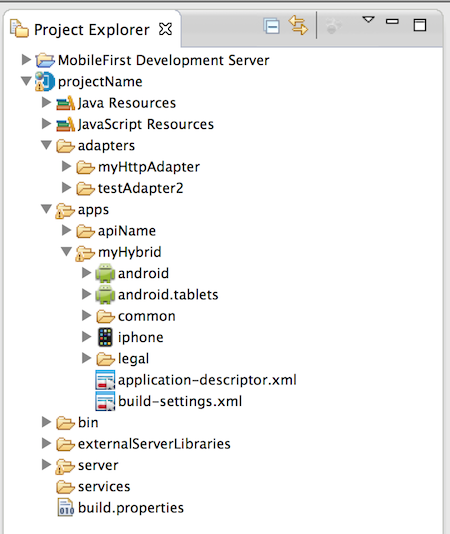 CLI can also open an existing MobileFirst Studio Eclipse project. Using the command line, navigate to a workspace that was created by Eclipse.