To serve a native iOS application, MobileFirst Server must be aware of it. For this purpose, IBM MobileFirst Platform Foundation provides a Native API library, which contains a set of APIs and configuration files.

Prerequisite: Developers must be proficient with the Apple Xcode IDE.

Note: The Keychain Sharing capability is mandatory while running iOS apps in the iOS Simulator when using Xcode 8. You need to enable this capability manually before building the Xcode project. 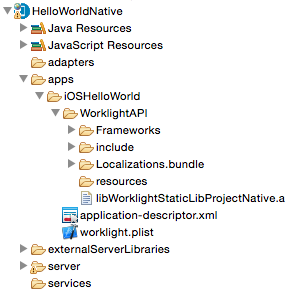 The worklight.plist holds server configuration properties and is user-editable: 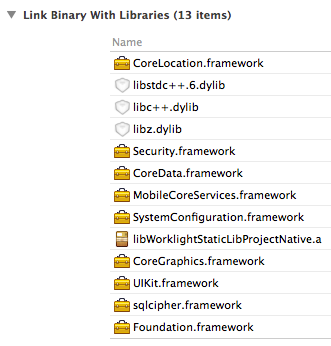 After you run the application in Xcode, the final result is a native application that contains the MobileFirst API library. 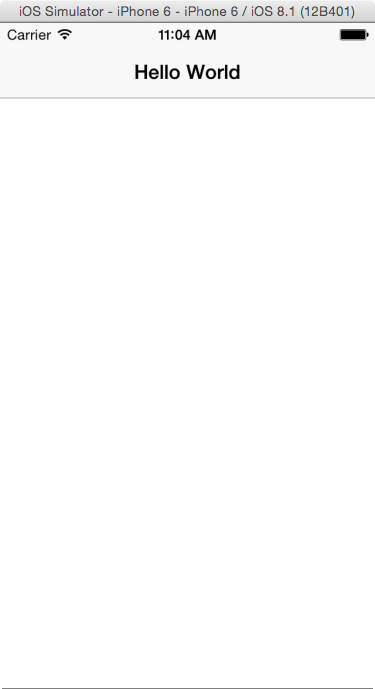 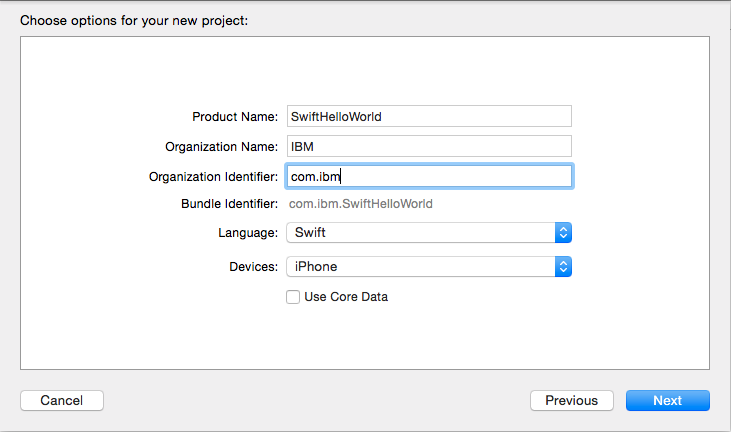 All the MobileFirst classes are now available from any of your Swift files.
XCode provides code autocompletion converted to the Swift style.