Note: The Keychain Sharing capability is mandatory while running iOS apps in the iOS Simulator when using Xcode 8. You need to enable this capability manually before building the Xcode project.

Make sure that you follow the extra steps for Swift-based applications.

Make sure to update the worklight.plist file in SwiftNativeApp with the relevant server settings. 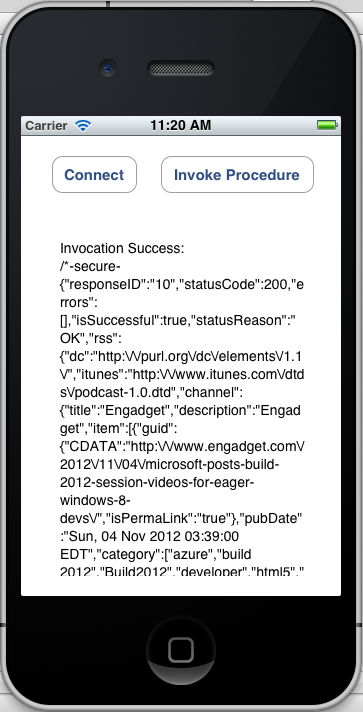