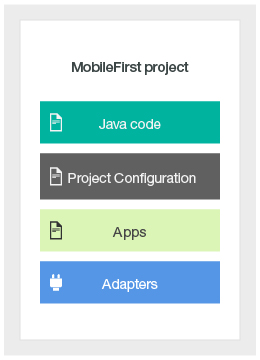 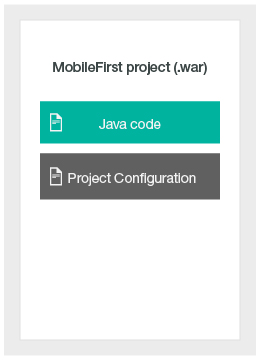 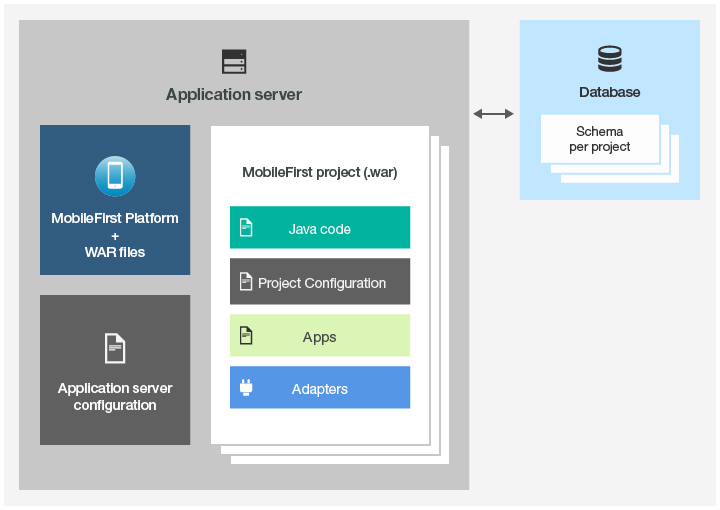 Navigating to the native folder and edit either the wlclient.properties or worklight.plist file with the appropriate server definition. 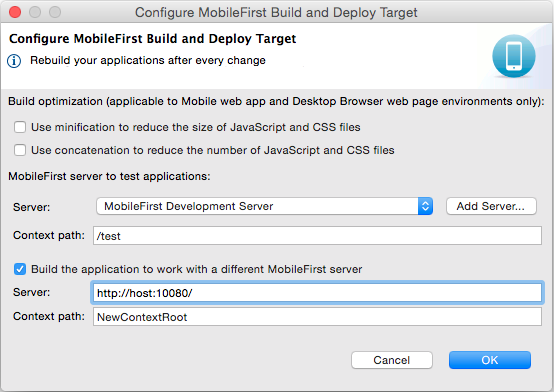