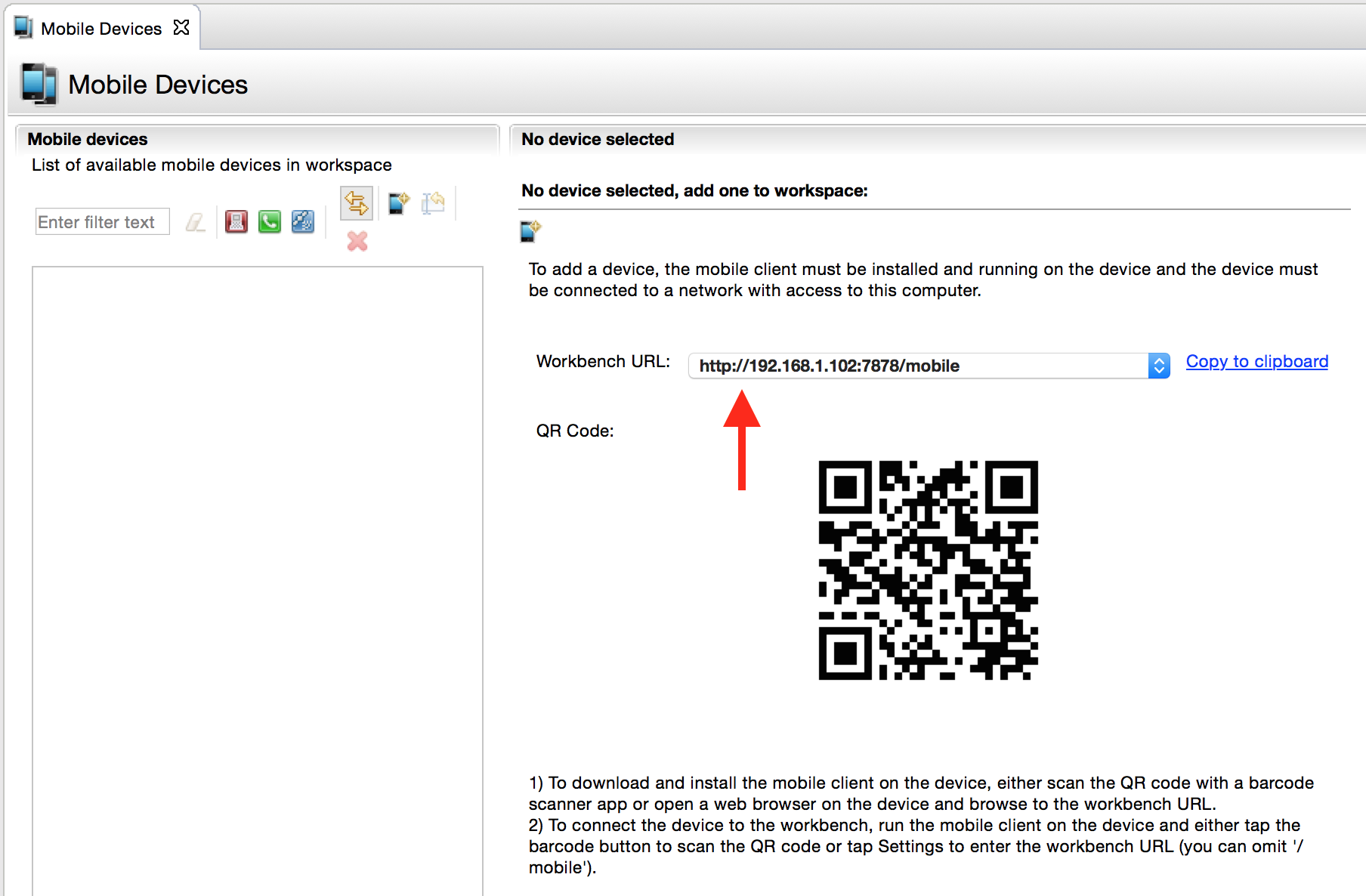 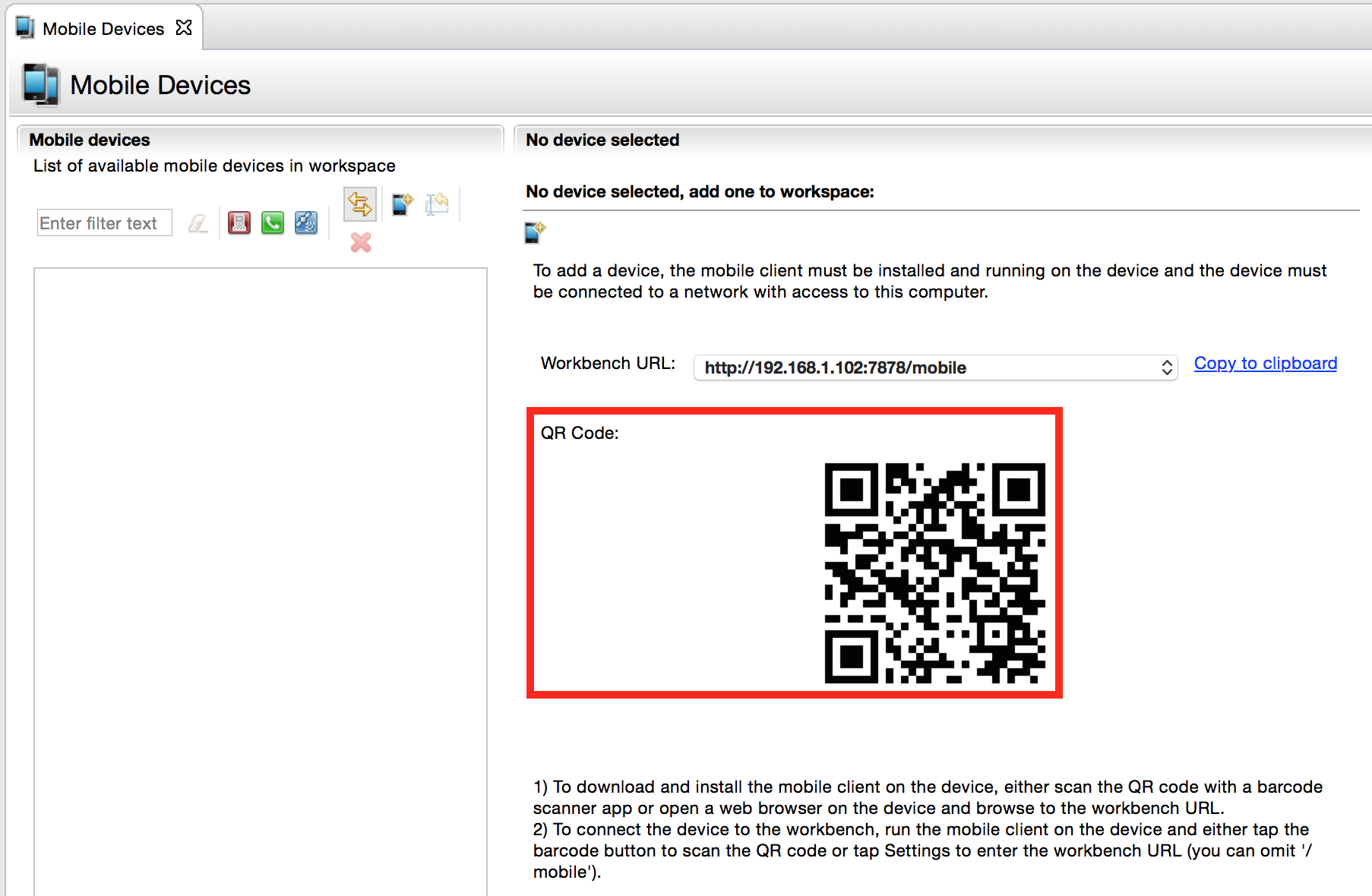 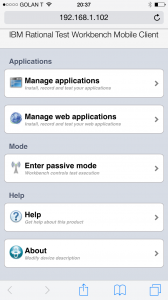 For more information about how to create a test, see the "Rational Test Workbench Mobile Test Edition" user documentation topic. 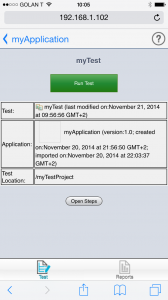