Setting up the MobileFirst development environment

To learn more about the MobileFirst CLI, see this tutorial: Using CLI to create, build, and manage MobileFirst project artifacts.

For more information about downloading and installing the Consumer Edition or Enterprise Edition, see the user documentation. 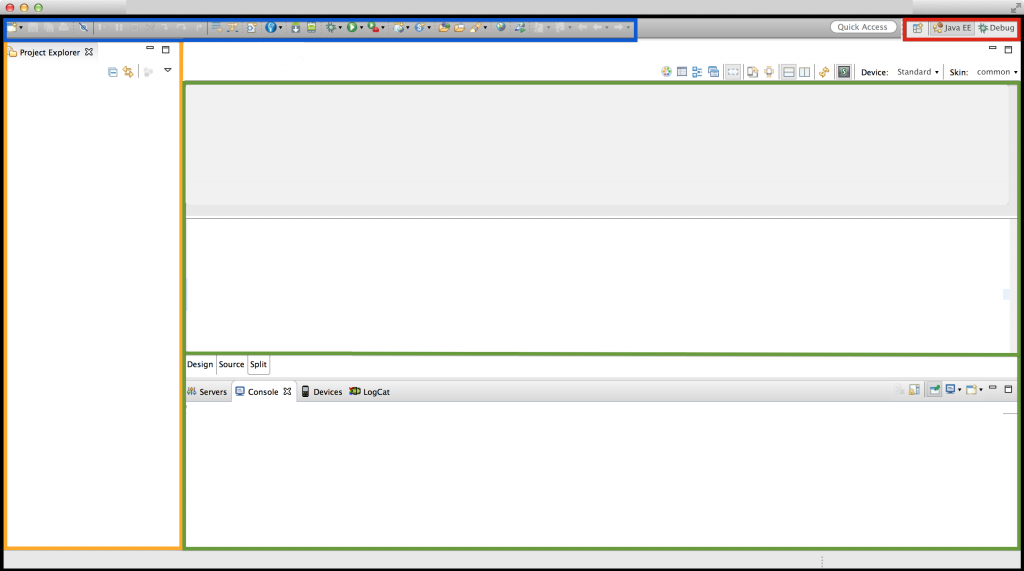 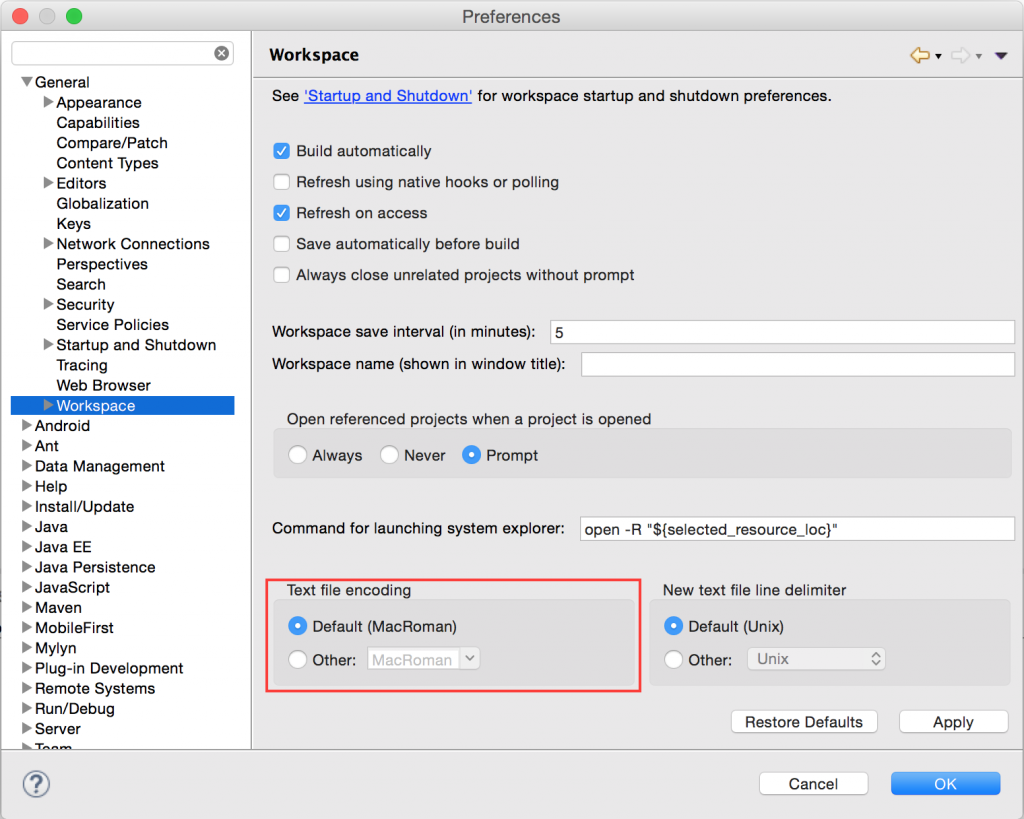