From a terminal window, use the following CLI commands to add a project and application:

Next, add a required environment, for example Android: 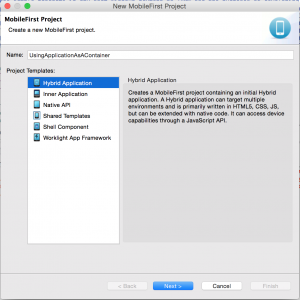 A project might host multiple applications. However, in this tutorial, you use only one app: UsingApplicationAsAContainer 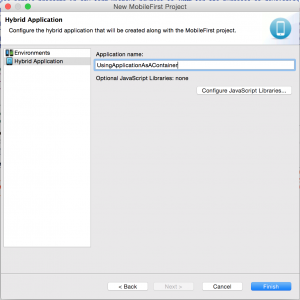 You can set the target environments either while you are working in the MobileFirst Project wizard, or later. 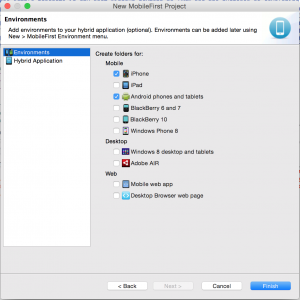 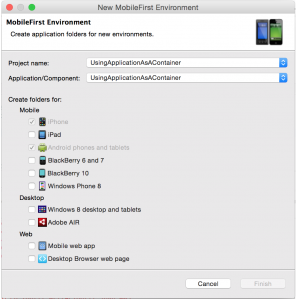 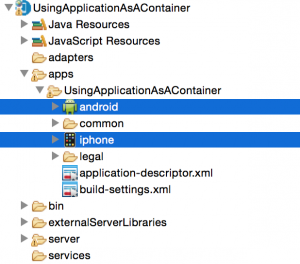 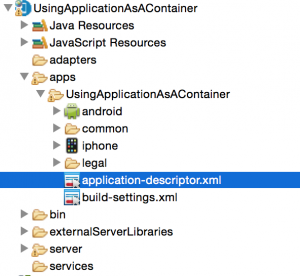 Running your application on the Android emulator

You can see that the http://m.ibm.com URL is displayed in your Android emulator. 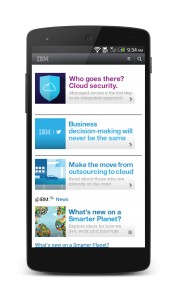 Running your application on the iOS emulator 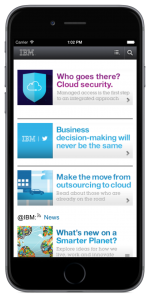